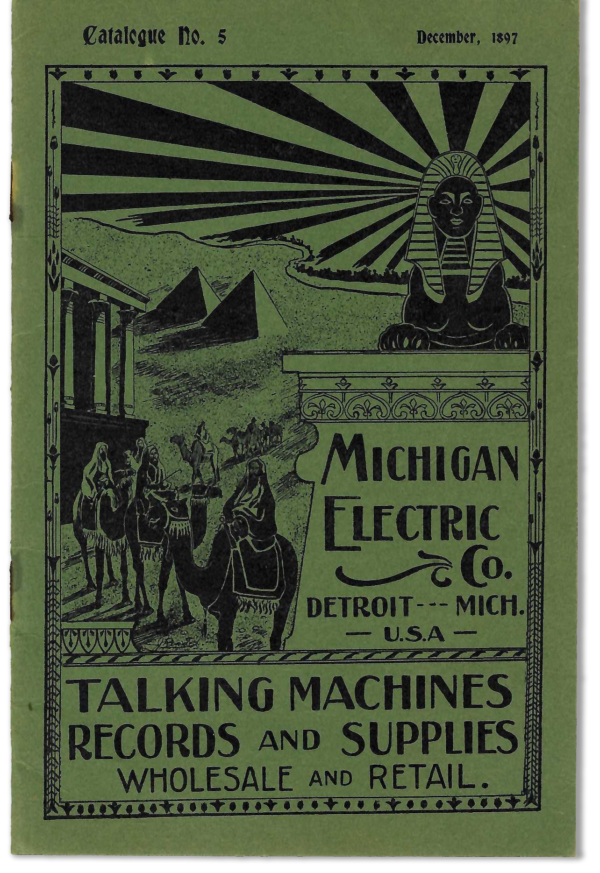 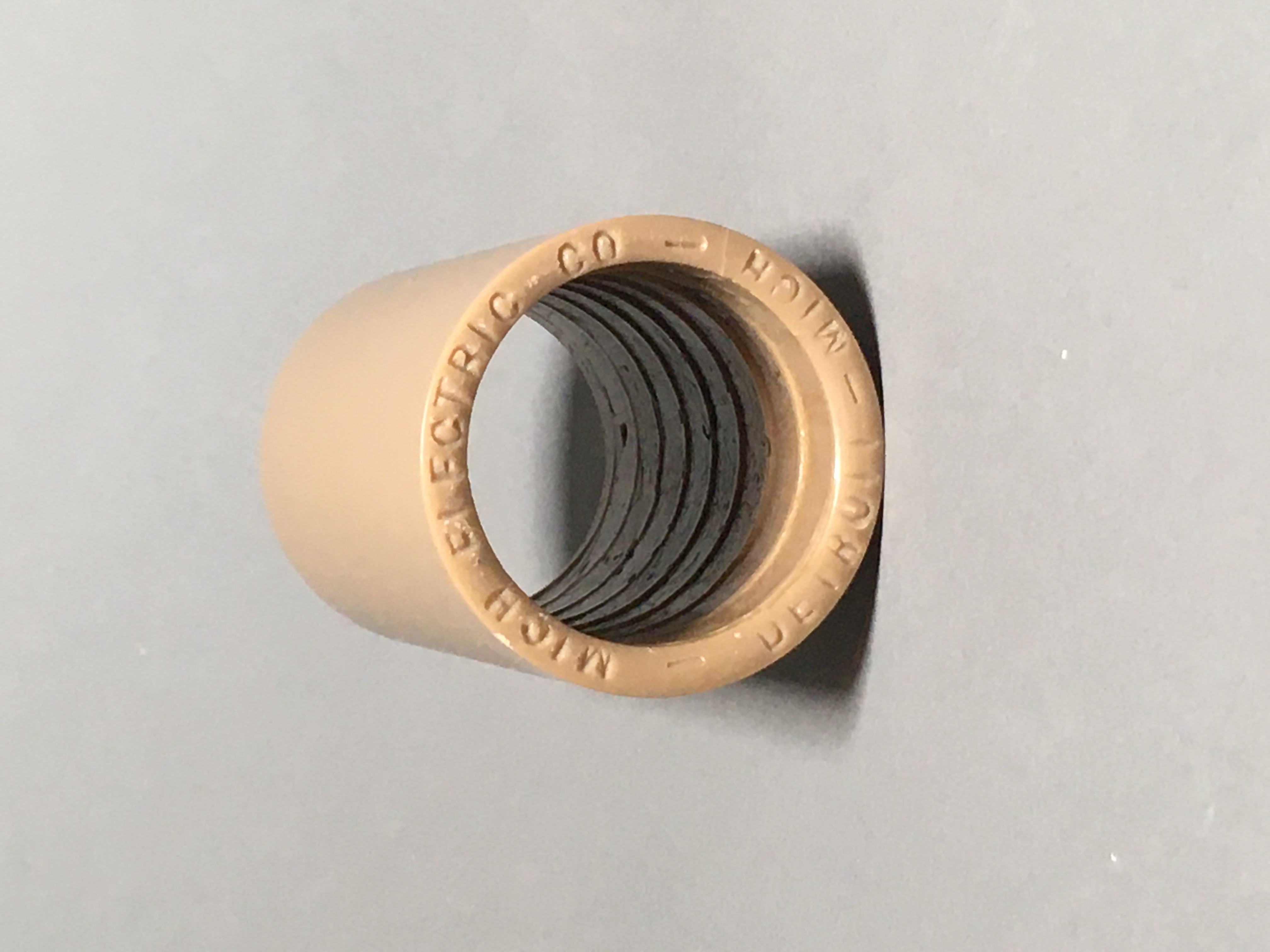 CPS1 serial number 002 just celebrated its third birthday at the University of California, Santa Barbara (UCSB), where it lives at their Cylinder Audio Archive – part of the Special Collections at UCSB’s Davidson Library.

About six months after CPS1 arrived, Stewart Engart – a third-year Ph.D. Candidate in Musical Composition – joined the Archive as Cylinder Audio Engineer.  Since then, he has transferred over 2,000 cylinders on CPS1 using our custom cartridges.  He is likely the most experienced end user of our technologies.

Stewart’s a great guy and, as you will see, he’s doing interesting things, too.  His work with CPS1 was recently featured on UCSB’s library website.  The posting includes two videos.  What stands out is his affection for these early recordings, for the cylinder format and for our technology.

Notice Stewart’s comments about the use of cylinder audio – by himself as well as other modern musicians – as content in contemporary music compositions.  It’s a similar approach to artists who create installations from discarded materials.

What would Edward Issler make of all this?  What would he make of Stewart? 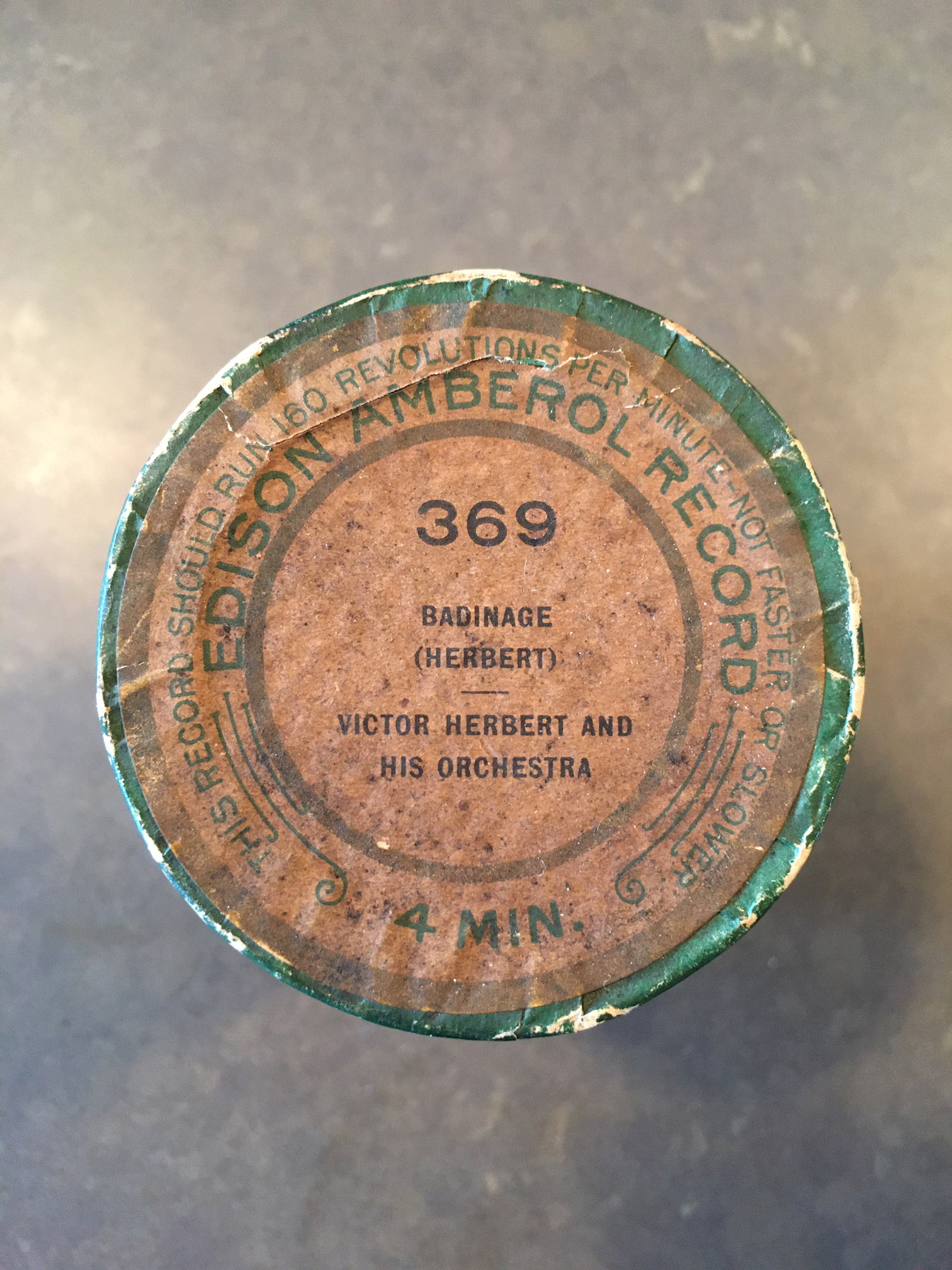 After all the records and hours spent listening to cylinders, I still sometimes find myself in awe of the sound buried in their microscopic hills and dales.  The cylinders that most likely drop my jaw are early direct recordings on brown wax and Edison 4-minute wax Amberols that escaped the destruction of period reproducers.

The following is a case in point.  It’s Victor Herbert’s famous Badinage, recorded in 1910.  While many consider it little more than fluffy “salon music,” it comes alive here, thanks to the master’s touch and the quality of Edison’s recording technology.

The rubber meets the road

Cartridges, like cars, have suspensions that dramatically affect performance.  Like car tires, cartridge styli need to maintain tight surface contact to deliver the best performance – even when the surface is uneven.

In the case of cars, the surface (road) varies with potholes, speed bumps and road dips. It’s the same with cylinders: there are media eccentricities, surface bumps, axial distortion, and more.  Car suspensions are tuned to absorb road surface variations.  But, conventional LP cartridges are not engineered for cylinder issues.

We used a typical out-of-round celluloid record (Edison 28151), transferred dry (no filters or EQ).  The only adjustment is overall gain to facilitate comparison.

Bottom line: putting a different stylus on an LP cartridge to play cylinders is like putting high performance tires on a truck.  There are many differences between the two formats and vTrace is designed to address them.

vTrace is the only cartridge specifically engineered for cylinder playback.  All cartridges used by others to play cylinders were designed to play LPs.

The question is: does it matter?  Does vTrace sound better?

This video/spectrograph answers these questions.  It’s a short clip from a 1910 4M wax cylinder (Ed 17077) played first with a conventional LP cartridge (Shure M44).  Then the same clip is played by vTrace.  Both are dry, unfiltered, unequalized transfers.  The only adjustment is overall gain to facilitate comparison.  The spectrograph uses orange to show sonic energy across the frequency spectrum.  The louder the sound, the brighter the orange at its frequency(ies).

To evaluate this clip, you need to use good speakers or headphones.  Careful listening will reveal important differences:

No one is saying that cylinders are a full fidelity medium but sonically accurate transfer is always the goal regardless of the source.

Over the decades, I’ve been fascinated by the various facets of early sound recording that intrigue and attract us today.  Some collect phonographs while others create record archives.  Some collect needle tins while others – like me – focus on playback technology.  But Christer Hamp is in a category all by himself.

His interest in cylinder playback began decades ago while working in the huge record archive at the Swedish Broadcasting Corporation.  At the time, he was exposed to the many formats of discs and cylinders that have been developed for recording.  For cylinder transfers, the archive was using the player produced by sound engineer, Art Shifrin, in the 1980’s.  The experience inspired him to try his hand at building a player himself.

In 1998, Christer decided to write up his building experience and publish it on the Internet.  Then, he started researching other people’s efforts to build players and published them as well.  20 years later, his website is unique.  The Phonograph Makers’ Pages is the only resource with comprehensive information on the dozens of efforts to play cylinders using modern equipment.  Yet, despite Christer’s important contribution to advancing cylinder playback technology, he doesn’t own any cylinders or phonographs himself.  In fact, Christer is best described as a collector of inventors – specifically, those who have focused on unlocking the sonic secrets of this esoteric recording format.

Christer and I started corresponding when CPS1 went into production 2 years ago.  Here are his notes on my technology, including the new vTrace series:

Brenda Nelson-Strauss at Indiana University just gave Charles A. Asbury – 4 Banjo Songs an excellent review that acknowledges CPS1’s contribution to its sonic quality.  The review appears in “Black Grooves,” a music review site on the Archives of African American Music & Culture (AAAMC) website.  AAAMC is the number one hit on Google searches for “African American music” and a major destination for scholars and students of black music. 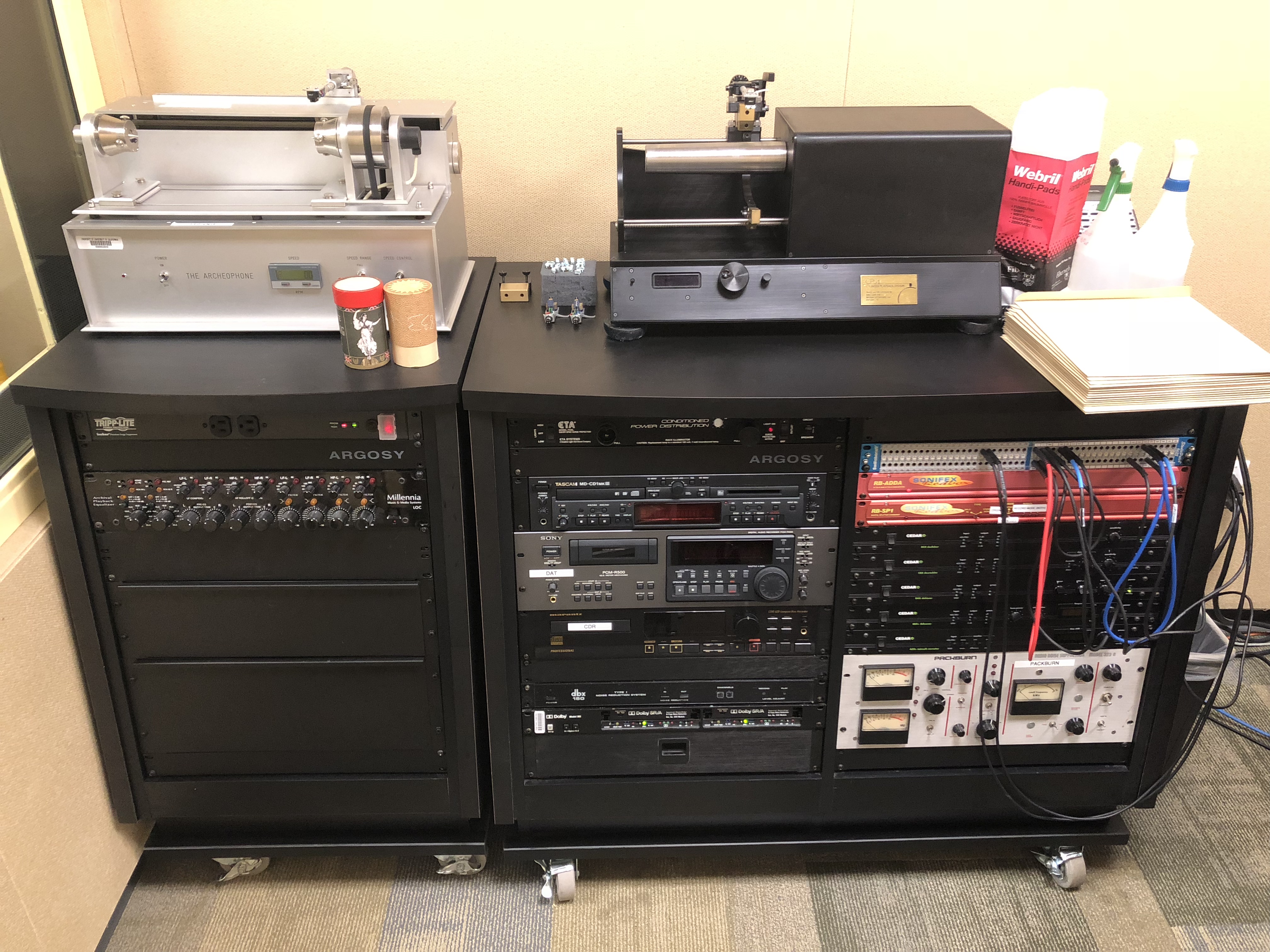 For the true sonic quality of CPS1, check out this excerpt from a 1909 Edison wax cylinder.  This dry transfer has minor noise reduction only – no restoration, no EQ, no de-anything.

Hear Geoff Edgers of the Washington Post describe Charles Asbury: 4 Banjo Songs, including the discovery of these unique recordings.